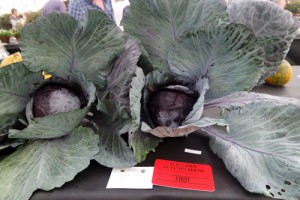 We spent Saturday enjoying beautiful sunshine at the 20th Malvern Autumn Show. The Harvest Pavilion was full of stunning flowers and the most amazing vegetables that have been lovingly grown by gardeners who certainly know what they’re doing in the garden. It’s an inspirational show, ideal for the professionals and the amateurs and for those who are just starting out. You can’t help but be impressed and wonder what delicious recipes you could come up with using the colourful veg on display. 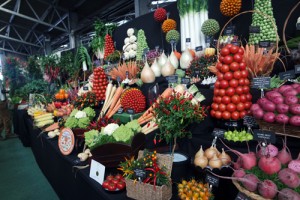 Then there are the giant vegetables. These are impressive specimens that would often require a mini crane to lift. There are also some amazing facts that the team at the Malvern Autumn Show put together and we thought we’d share a few with you. 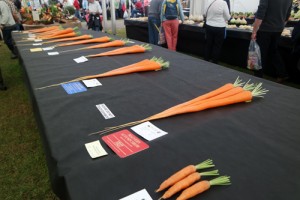 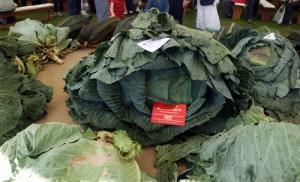 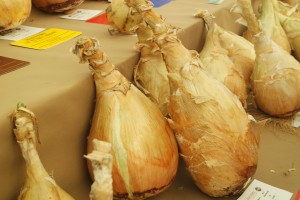 We’re looking forward to an autumn full of foods gathered in the harvest and plenty of pasture fed Hereford Beef. Visit us on Facebook and tell us your favourite beef recipes that use seasonal vegetables.